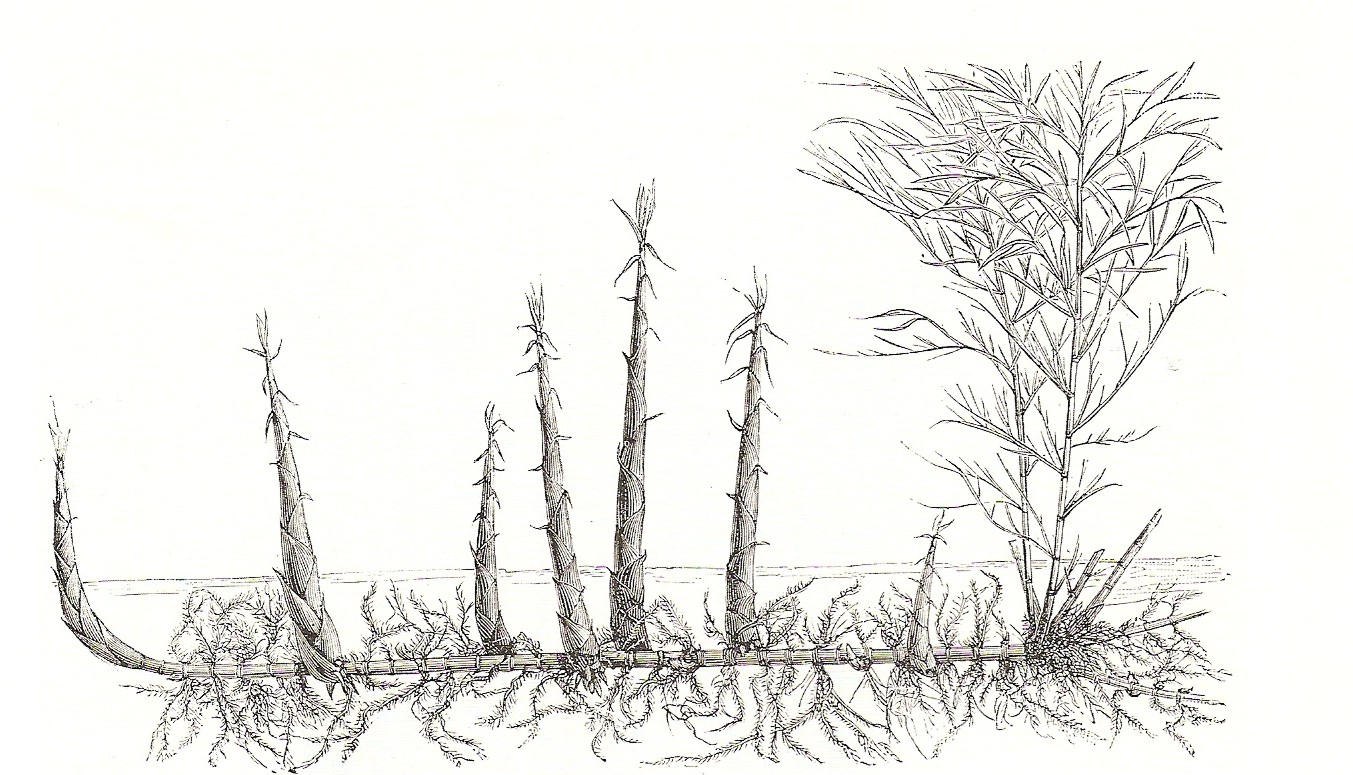 “Running” bamboos, needs to be taken care of in cultivation because of their potential for aggressive behavior. They spread mainly through their roots and/or rhizomes, which can spread widely underground and send up new culms to break through the surface. Running bamboo species are highly variable in their tendency to spread; this is related to both the species and the soil and climate conditions. Some can send out runners of several metres a year, while others can stay in the same general area for long periods. If neglected, over time they can cause problems by moving into adjacent areas.